Reaching and teaching our youth about the concepts of life and death that are presented in the new children’s book Death is Wrong will be one of the most critical things we can do for the Indefinite Life Extension Movement. Ideas and beliefs form and incubate so easily in the minds of children as they they seek to understand and make sense of their “new” world in which they are exploring. Sadly, the societal concepts of Life and Death take root very early in their development and grow into solid belief structures that become extremely hard to change.

We began a new fundraiser today to raise monies to help distribute a 1,000 copies of the book Death is Wrong, by Gennady Stolyarov II. Friends, this is a project that can go a long way in helping both our children and their parents in conceiving a world where death no longer has its hold. A thousand books might not seem like a lot in the grand scheme of things, but it can make a huge difference. These books will sit upon on the shelves of schools, public libraries, college campuses, among other venues, for years to come. They will be there when the inquisitive, young minds seek answers about Indefinite Life Extension. They will be added to the many educational tools available to our teachers and other educators.

In elementary school, I discovered priceless information in my library. I remember that the more I read, discovered, and learned about this world, the more excited I was to search the shelves for more gems of knowledge. I believe these books will aid thousands of kids to think and truly ponder the value and feasibility of indefinite life extension. Even if we only reach a fraction of our goal, say 30% as an example, it would prove invaluable to the 300 children whose hands this book would fall into.

Through this project, other children will be able to have these books delivered to their homes, where they will end up on their nightstands and bookshelves in their rooms; many of them becoming their most prized possessions. I often think back to some of the key books that shaped my life, which I had as a child.

Still, in other areas, this campaign will make it possible for more parents to have this book readily accessible, to impress the importance of indefinite life extension upon their kids.

There are many varied options for distribution of this book. Indefinite Life Extension Activists who wish to spread copies of this book will be able to make requests to the Author once the fundraiser has been completed. 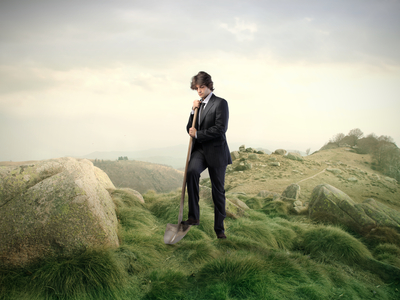 The truth of Indefinite Life Extension is a blazing fire that is hard to put out. The more places it can be kindled, the faster we can set this world on fire with awareness of this vital cause.

When I was a child, I expressed a deep long-term anger over death, and was sure that somebody was going to tell me that something was going to be done about it. Nobody did. I remember how crushing that was to me. I felt betrayed by the world I found myself born into. Then over the years, my feelings of betrayal incrementally grew into the norm of society. Like a frog in a pot of water that was slowly being heated, I didn’t jump out right away. If books like Death is Wrong were available at the time, the adults who were around would have had more options on how to answer my questions, where to direct me, how to console me, and what to say; to encourage me to ponder life and death on my own and reach my own conclusions.

Death is Wrong fills an important void and inspires a new generation to join the struggle for a greatly increased longevity. Virtually everyone learns about death as a child, and the initial reaction is the correct one: feelings of bewilderment, horror, and outrage. Yet, there has been no resource to validate these completely correct and natural first impressions. Almost immediately, our young ones are met with excuses and rationalizations, so that they might be consoled and return to a semblance of normalcy. Over millennia of facing inevitable demises, humans have constructed elaborate edifices of rationalization, designed to keep thoughts of death from intruding upon their day-to-day lives.

Max Planck has said that,

A new scientific truth does not triumph by convincing its opponents and making them see the light, but rather because its opponents finally die, and a new generation grows up that is familiar with it.

It’s also fairly common sense. We all know that the older a person gets, the more likely they are to stay “buckled in” with the “safety” of their belief systems and various perspectives on life and death.

Our “opponents” will eventually see the light, too. With regards to this fundraiser, we are not concerned with opponents as much as we are with people who are simply uninformed; individuals who have not been given enough information and an opportunity to ponder indefinite life extension and its far reaching implications. It is our sole duty to inform people. If we were trapped in a cave with a crowd of people and we found a way out, it would be incumbent upon us to show them the way out too. Some won’t listen and some will blatantly choose not to leave, but at the very least, they had the knowledge and the option to escape.

As for our children, our children will listen. Let us not leave them behind to die. Let us fan this spark of knowledge in their minds that will grow into the raging infernos of passion and activism for this earth-changing cause that is waiting to become a reality. As this knowledge is disseminated throughout the world, the more people will rally to its cause. Let’s start now, before it’s too late. 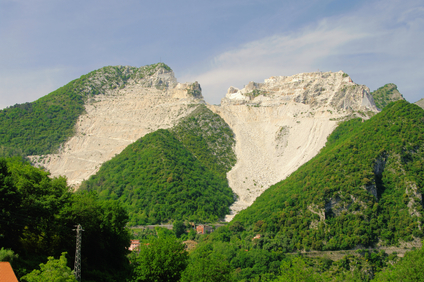 The movement for indefinite life extension continues to move forward through various individuals, projects and organizations. We must continue chipping away. As each bit of momentum picks up, we will soon be able to look back and see that the steep side of this mountain is gone. We will have made it to the other side. Please consider giving to this cause and spreading this important information to our youth and their parents and educators.

Eric Schulke was a director at LongeCity during 2009-2013. He has also been an activist with the Movement for Indefinite Life Extension and other causes for over 13 years.

Thanks go to Jason Shields for his work in editing this article.