The Stripes Building – a Minecraft creation by Mr. Stolyarov – is the next step in the beautification of the unfinished Aqueduct Plaza of the Minecraft Imperial City, a collaborative project coordinated by users Rigolo and Comeon, and freely downloadable here.

The most current version of the Imperial City, as expanded by Mr. Stolyarov, is downloadable here.

The Stripes Building replaces a former dark rectangular cavern. As its name suggests, this structure is characterized by distinctive striped motifs at various scales. It represents an attempt at a new esthetic in a new era – an era of great contrasts and the recurrence of both glorious and tragic developments both on an individual level and for the world at large. At the same time, this building endeavors to respect the architectural elements of great historical styles, while combining and illuminating them in a way that hints at a futuristic outlook.

The Stripes Building is situated on the opposite side of the Aqueduct Compound – its taller, airier, more optimistic cousin, which represents the forward-looking spirit of an earlier era. The Stripes Building is more nuanced and suggests that the future might turn out in a variety of ways, but there is still value in a structured, rational way of contemplating it.

Left-click for a full-image view of each screenshot. Right-click to download the image. 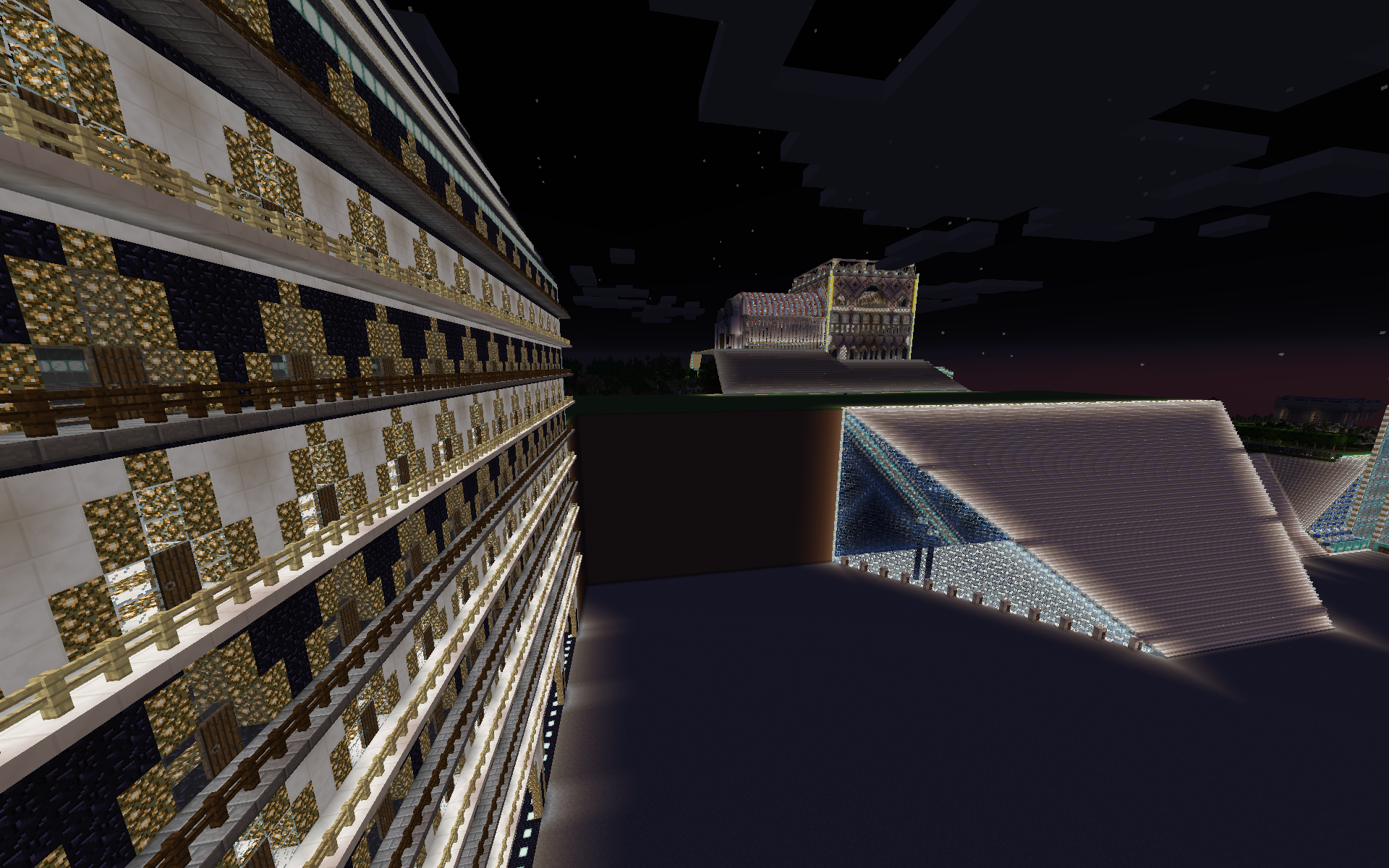 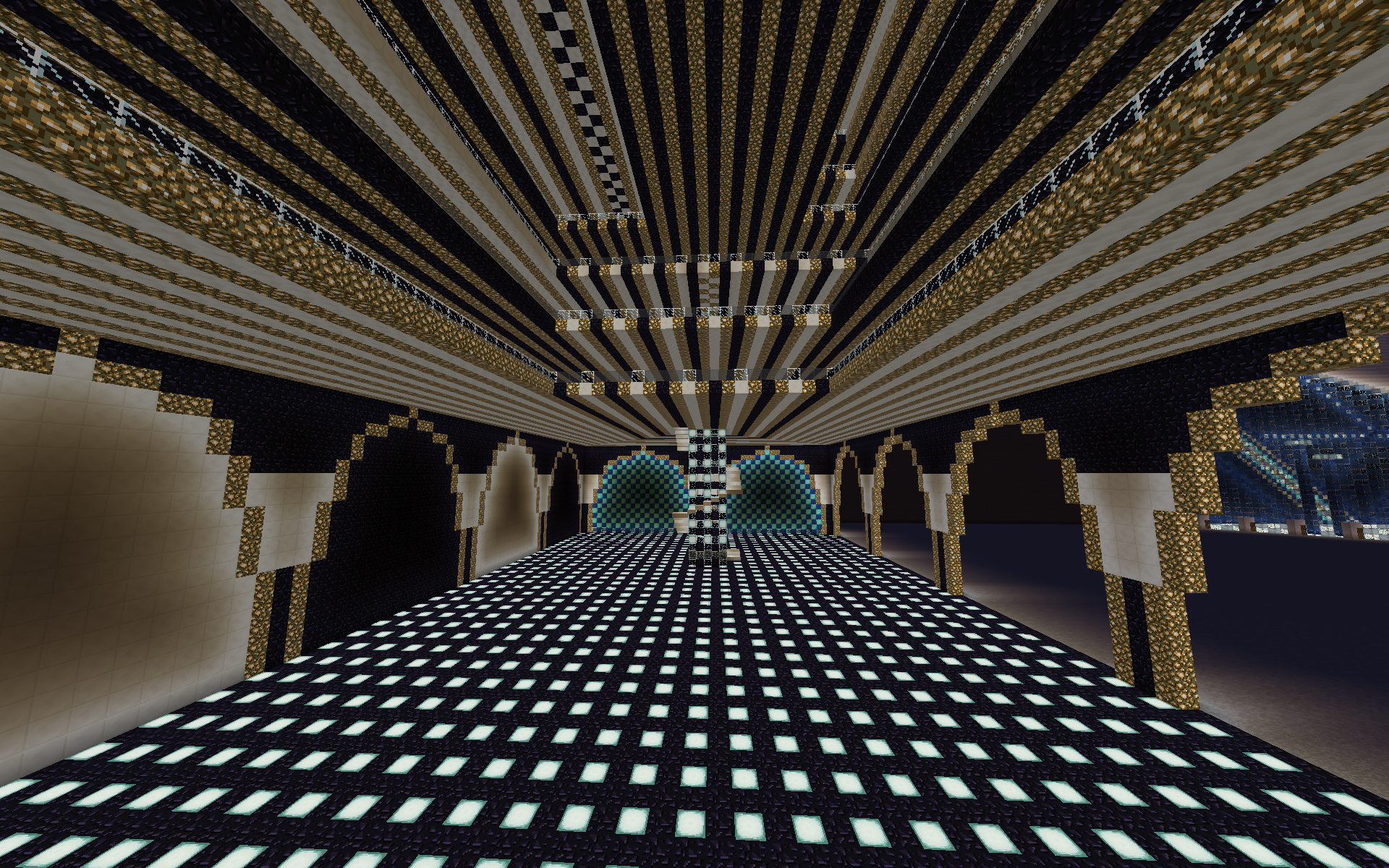 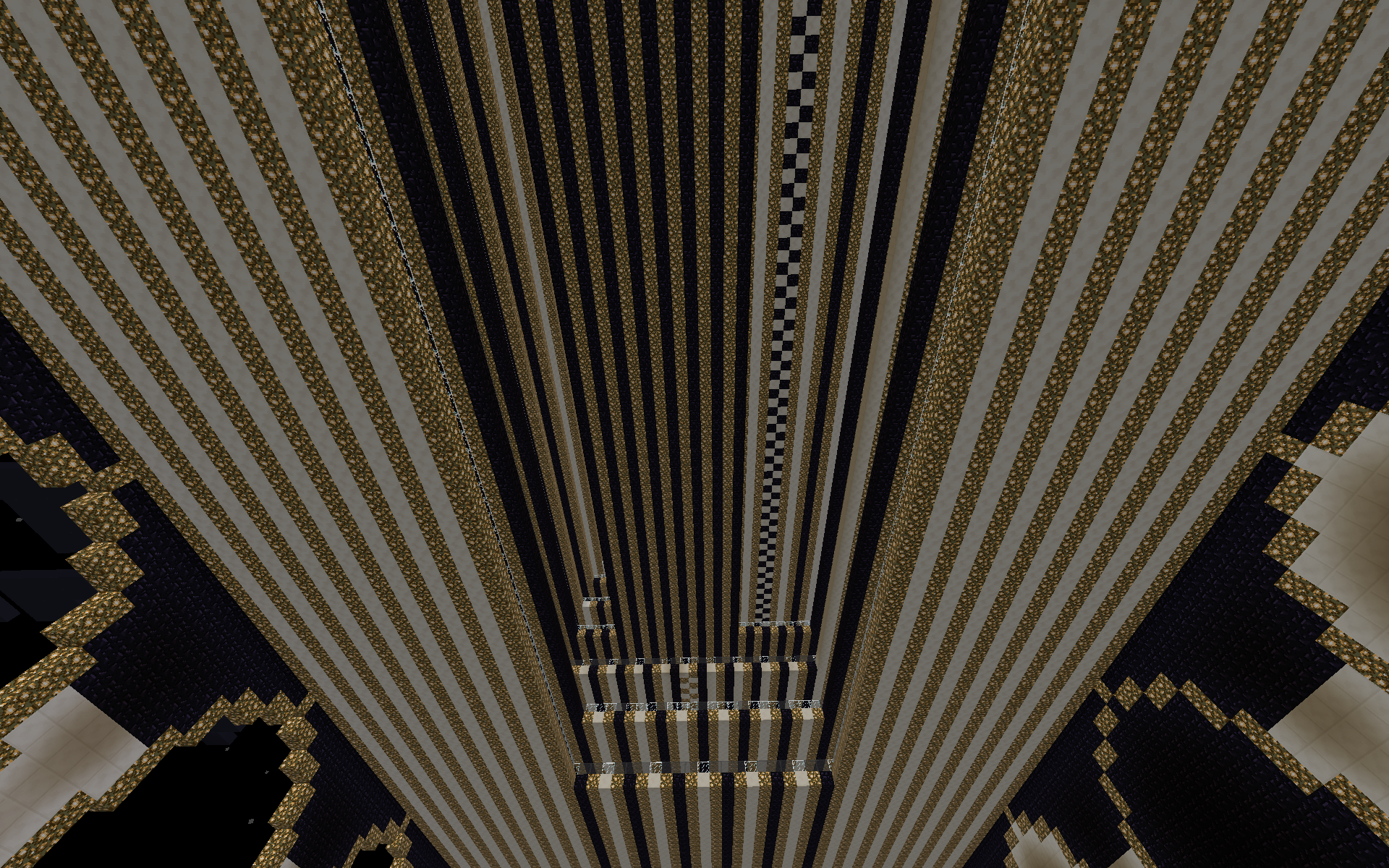 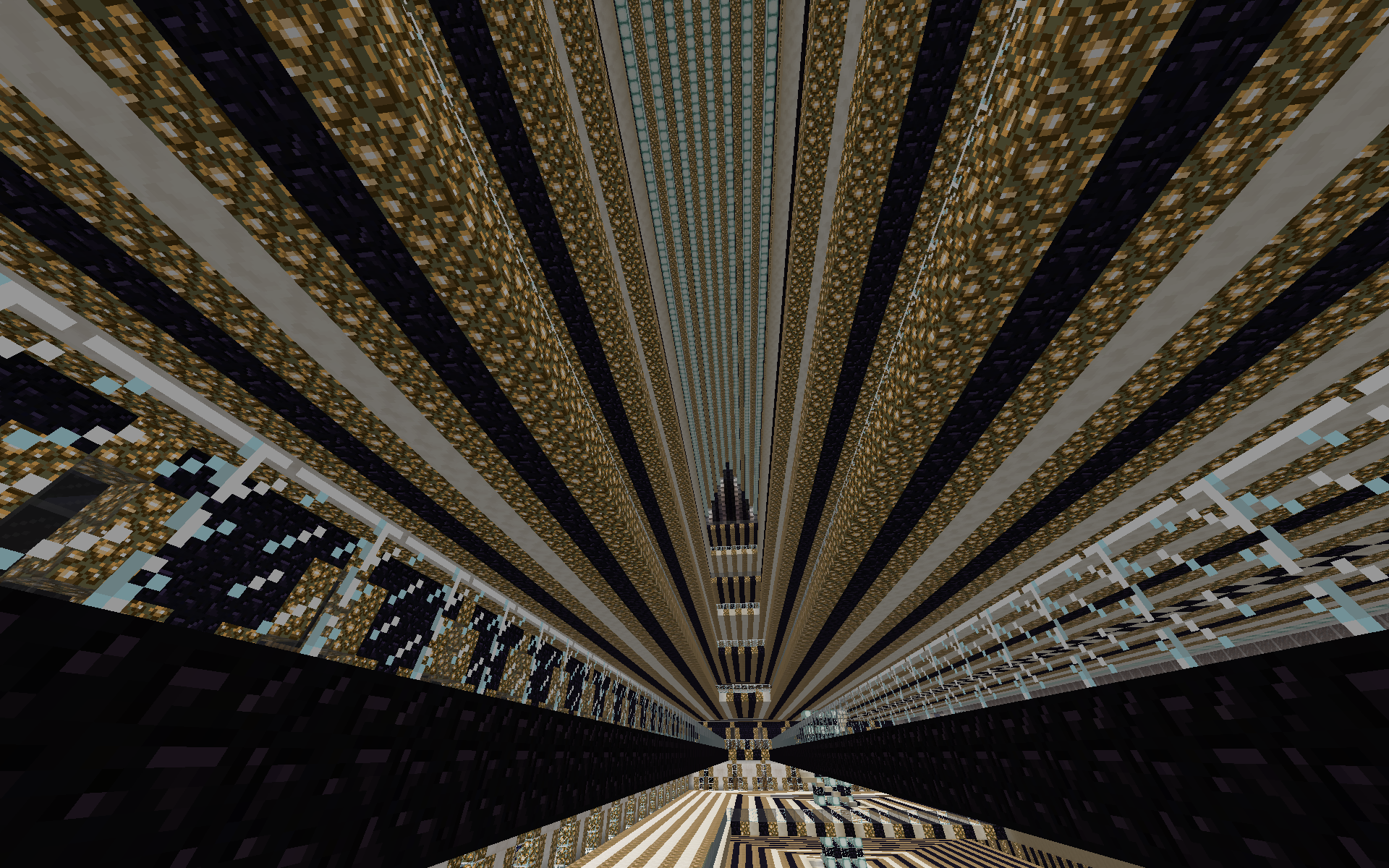 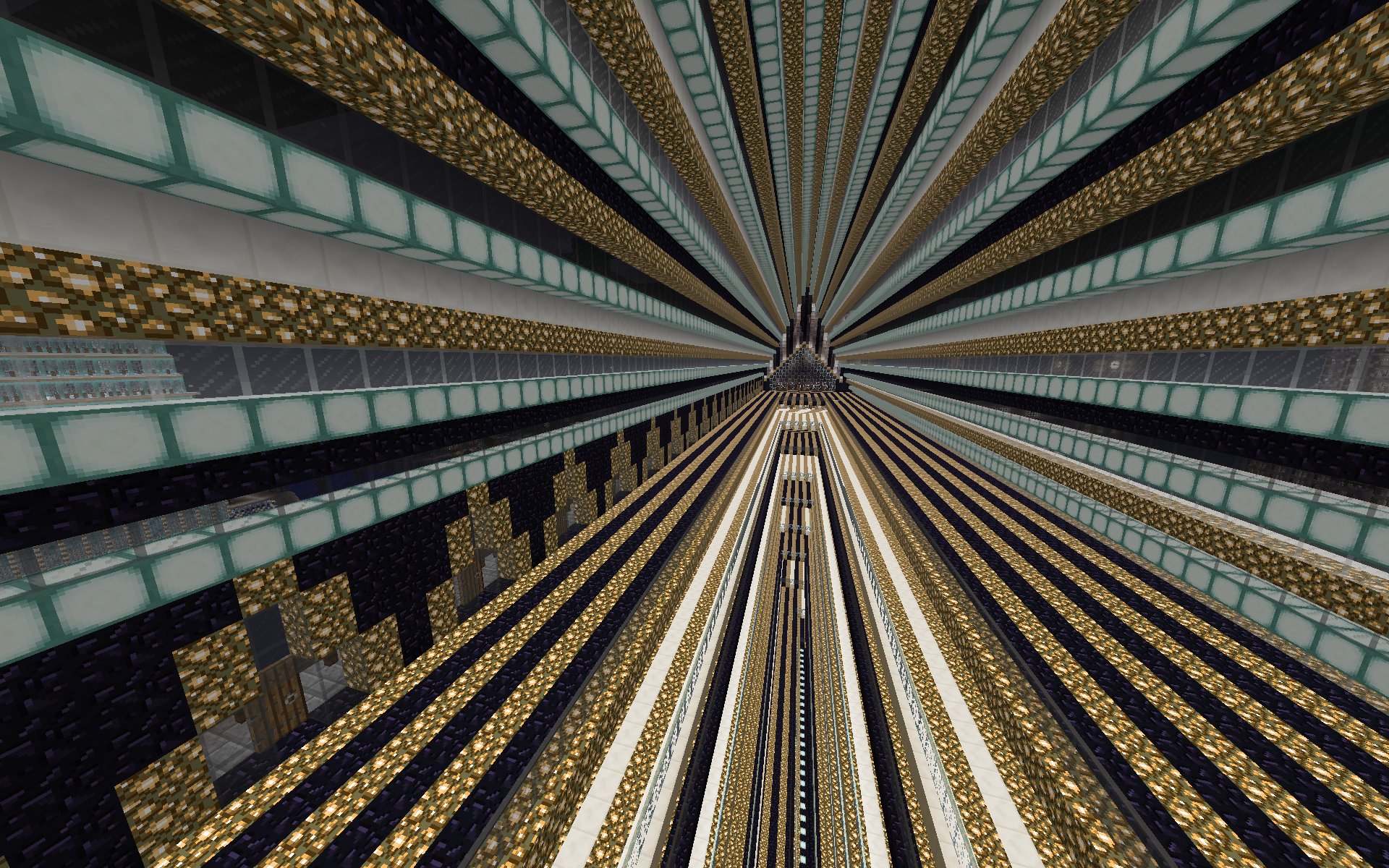 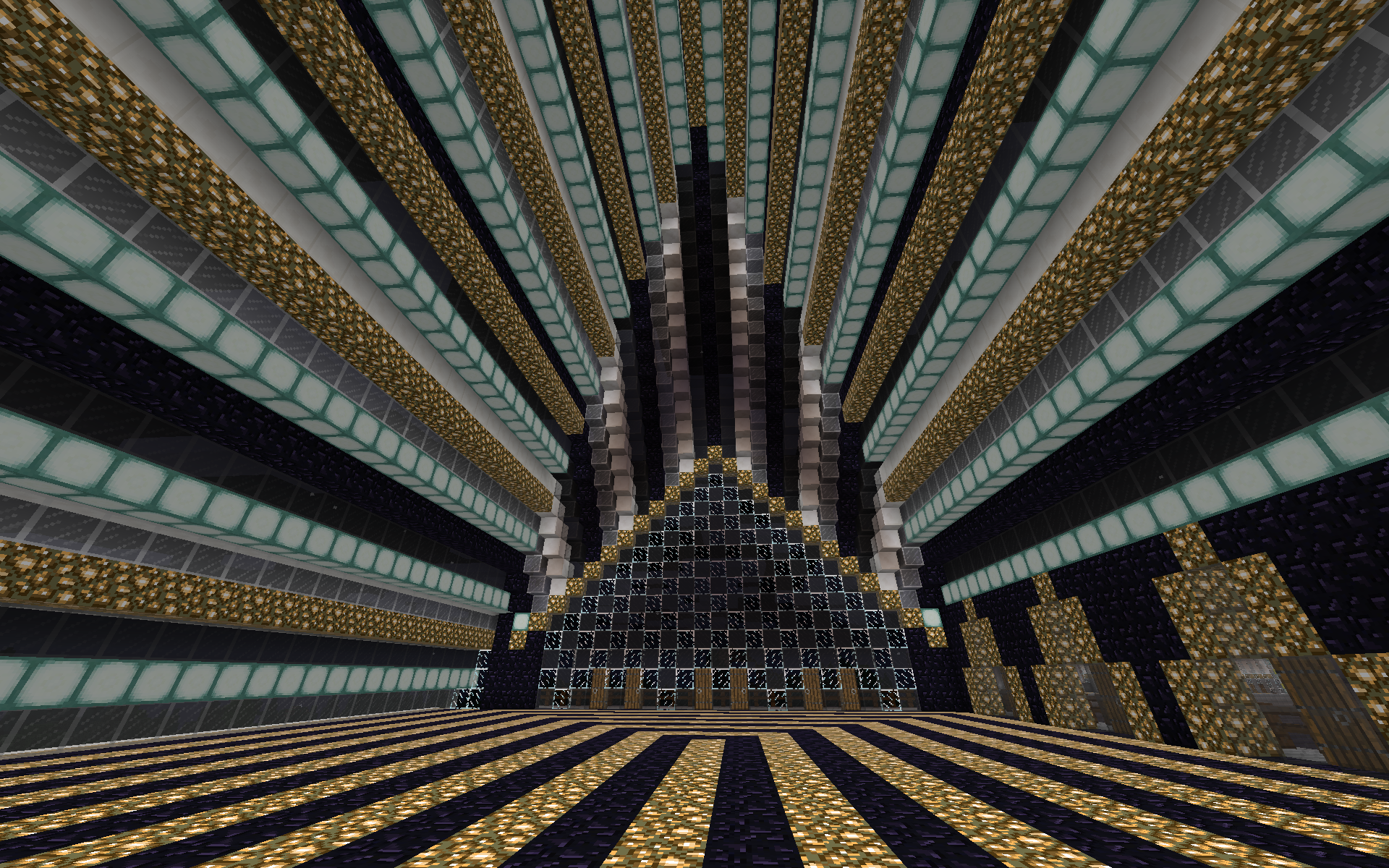 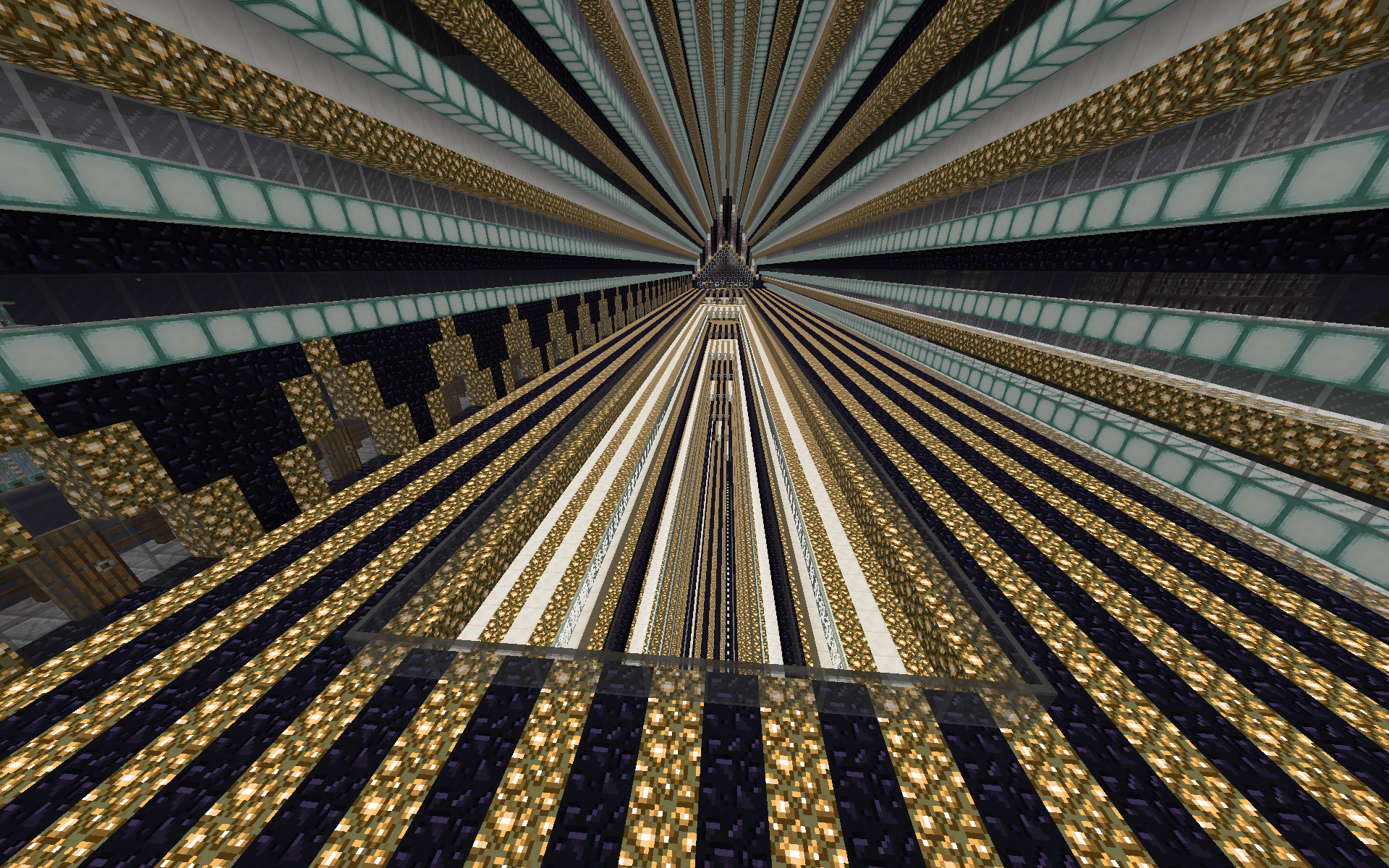 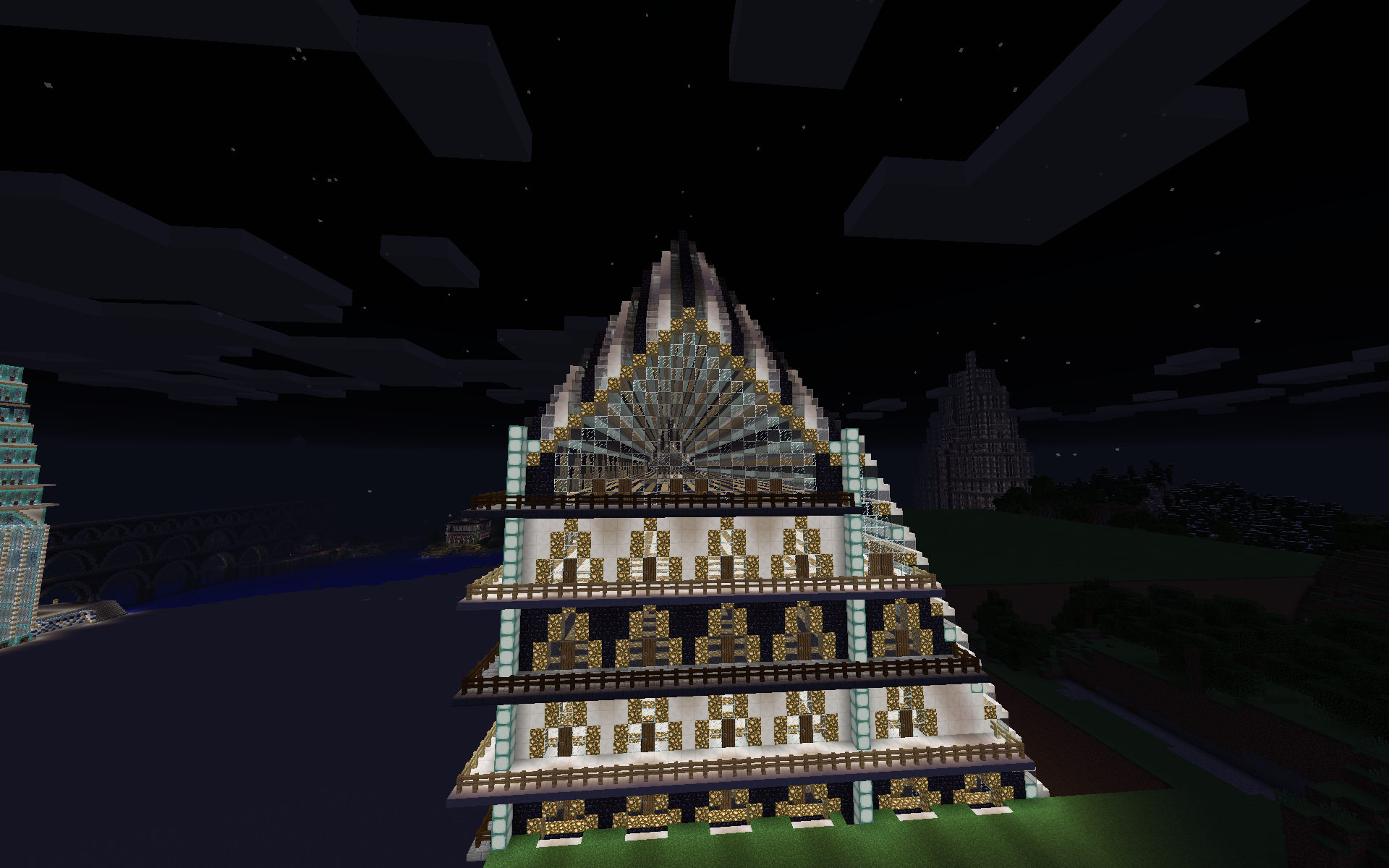 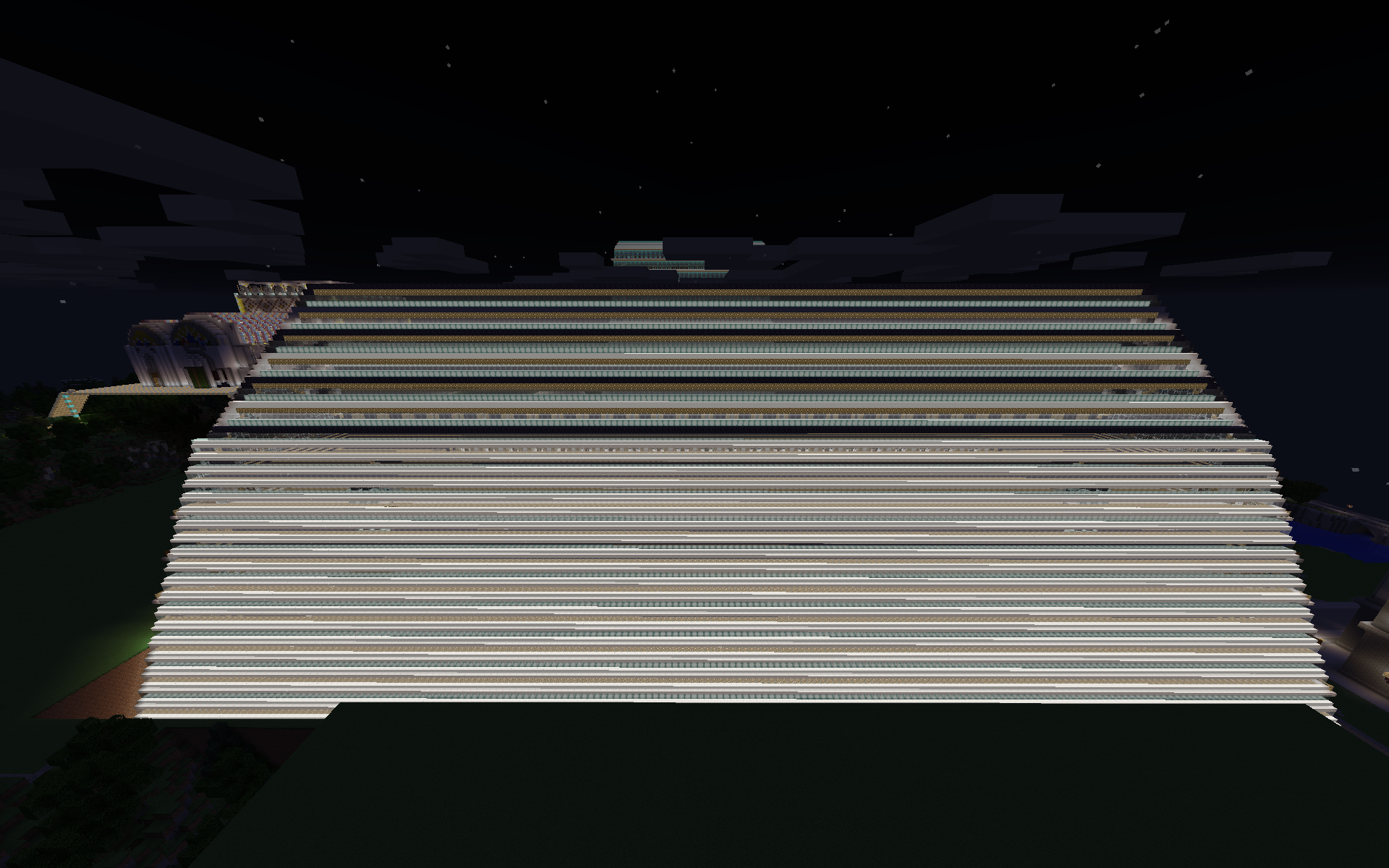 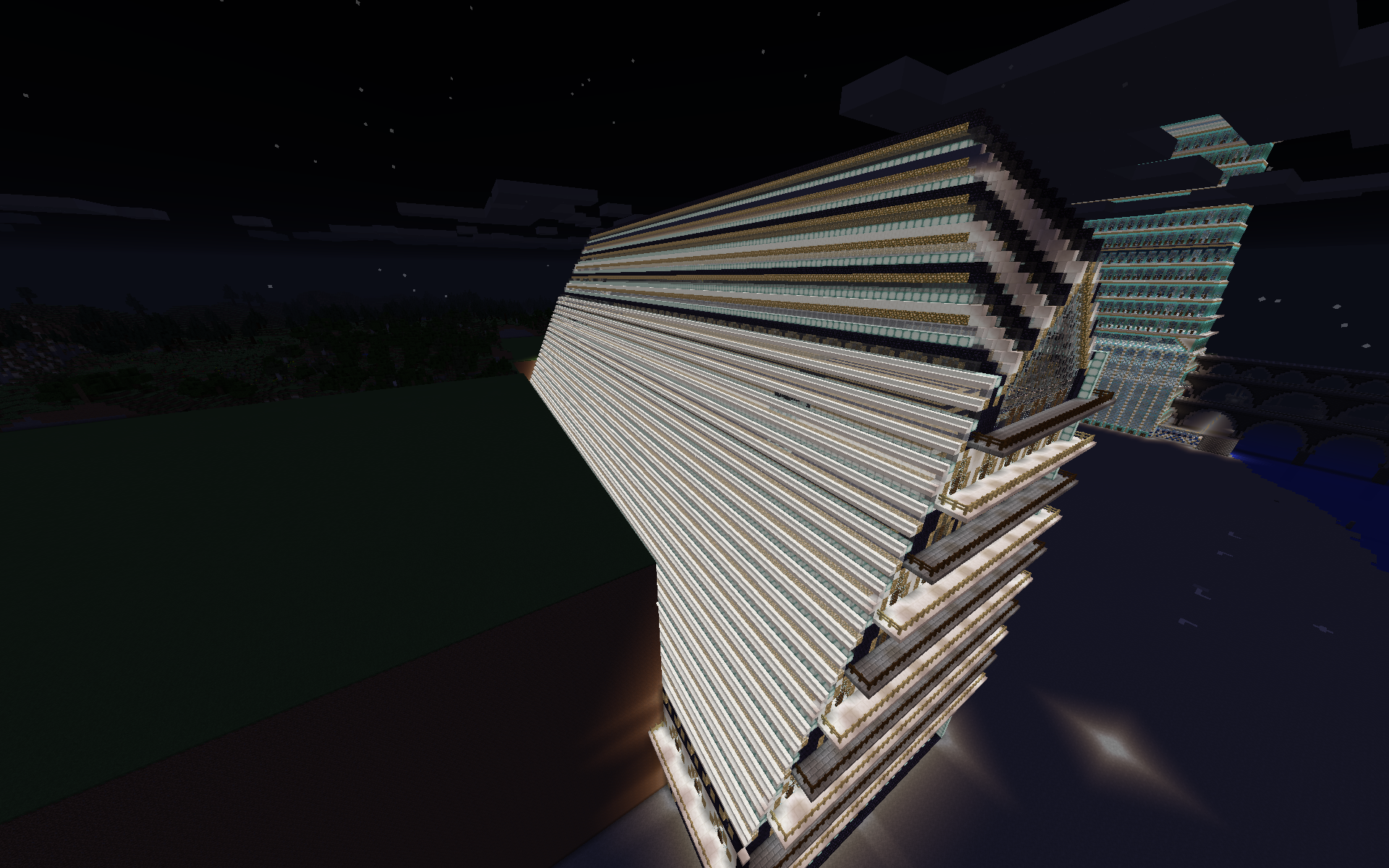 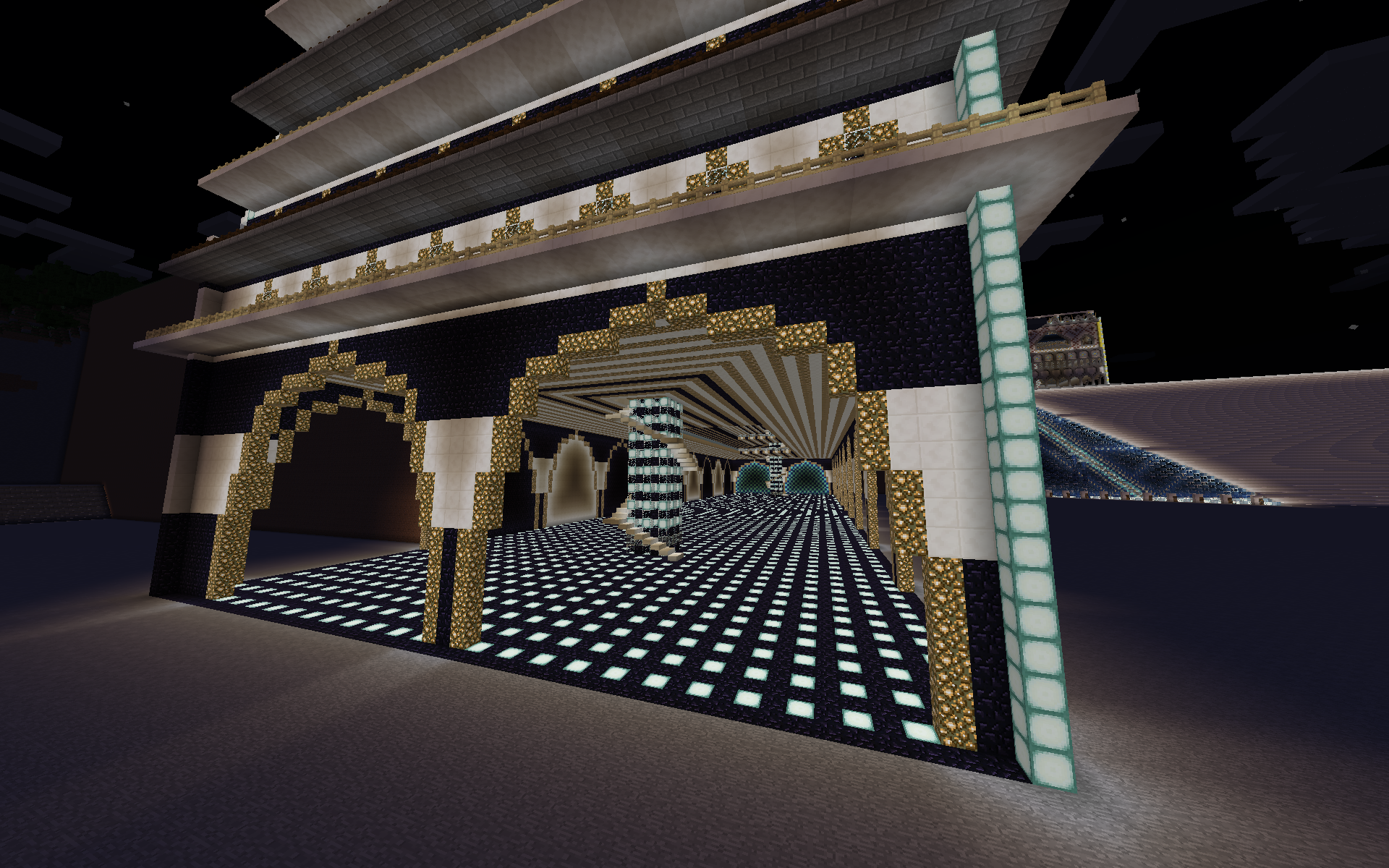 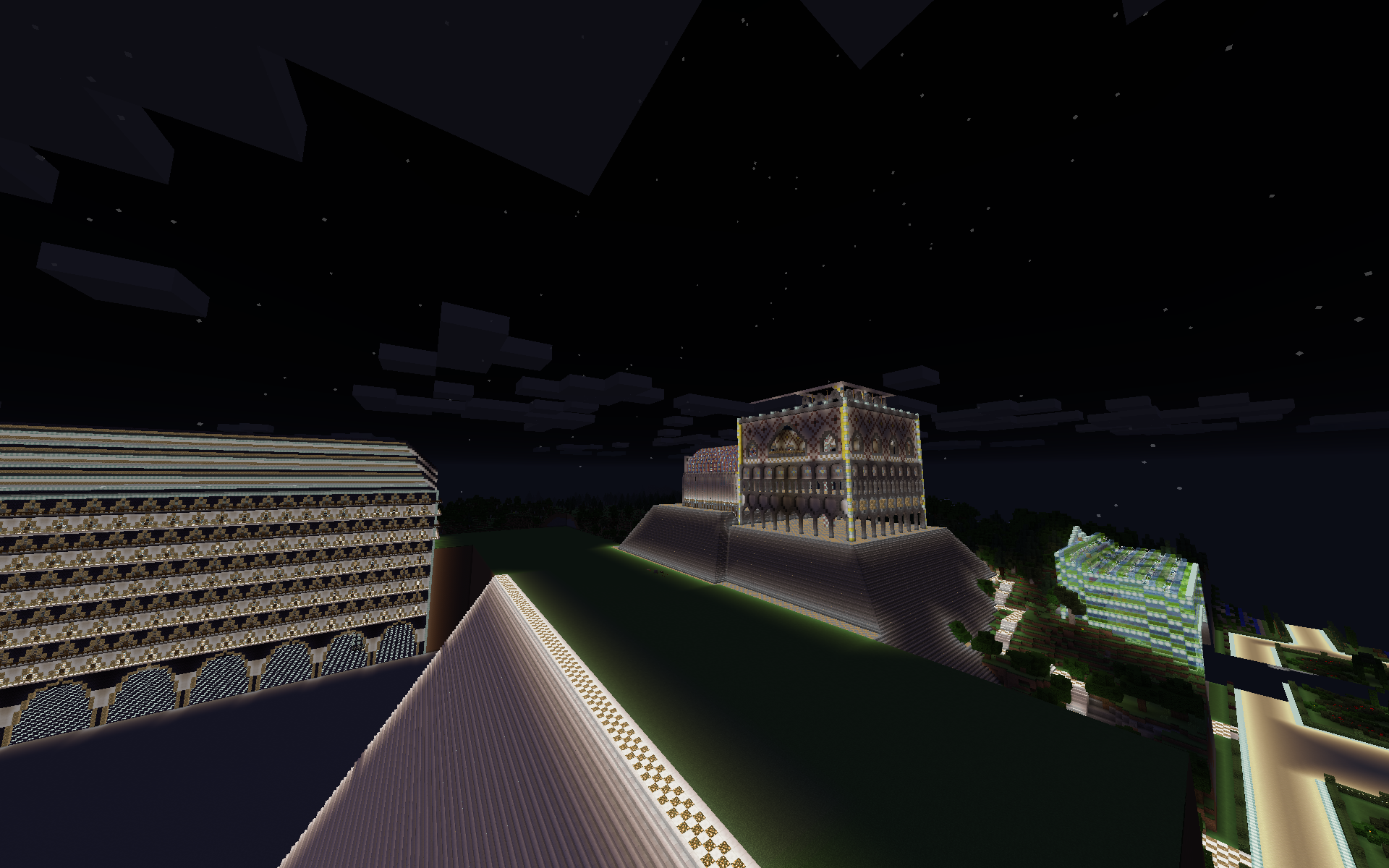