Stand up for optimism about the future today!

Transhumanism Australia, a non-profit that promotes education in science and technology, has marked March 1 as “Future Day.” It wants this day celebrated worldwide as a time “to consider the future of humanity.” If all of us made a habit of celebrating our potential, it could transform a global culture mired in pessimism and malaise. It would help build an optimistic world that is confident about what humans can accomplish if we put our minds and imaginations to it.

The Future is Bright

The information and communications technology that helps define and shape our world was, 40 years ago, a vision of the future brought into present reality by visionaries like Steve Jobs and Bill Gates. The exponential growth of the power of semiconductors allowed entrepreneurs to create one new industry and cutting-edge good product and service after another. 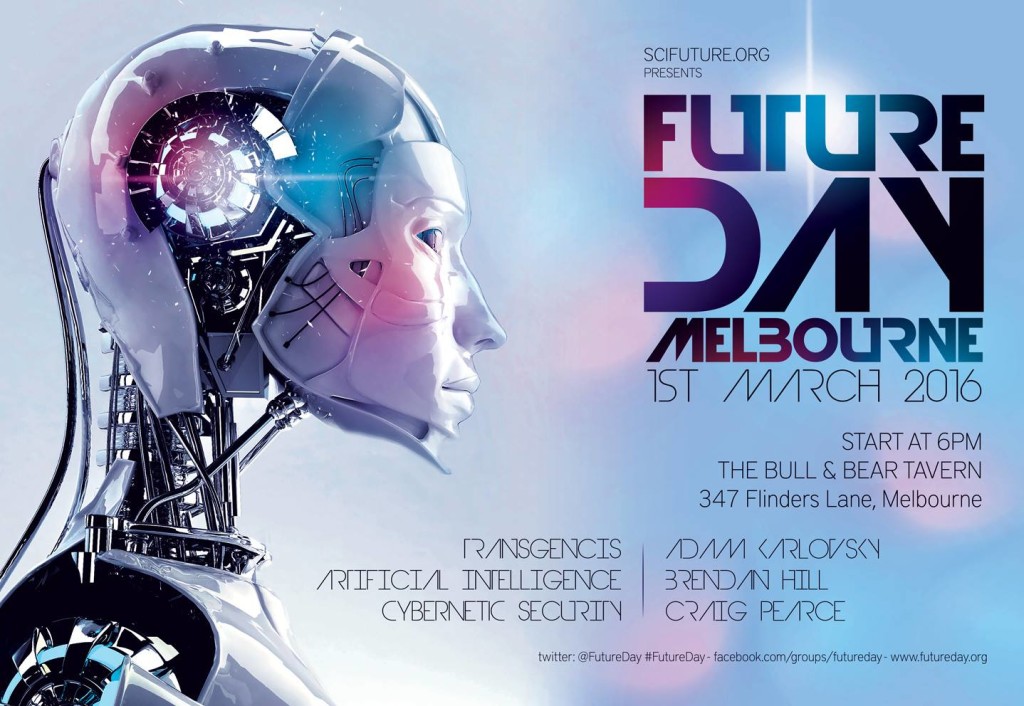 Today, we are at exponential takeoff points in biotech, nanotech, and artificial intelligence. For example, the cost of sequencing a human genome was $100 million in 2001, $10 million in 2007, but it costs only a few thousand dollars today. Steve Jobs created the first Apple computers in his garage. Biohackers similarly housed could transform our lives in the future in ways that still seem to most folks like science fiction; indeed, the prospect of “curing death” is no longer a delusion of madmen but the well-funded research projects in the laboratories of the present.

For a prosperous present and promising future a society needs physical infrastructure—roads, power, communications. It needs a legal infrastructure—laws and political structures that protect the liberty of individuals so they can act freely and flourish in civil society. And it requires moral infrastructure, a culture that promotes the values of reason and individual productive achievement.

We should congratulate our brothers “Down Under” for conceiving of Future Day. They have celebrated it in Sydney with a conference on the science that will produce a bright tomorrow. We in America and folks around the world should build on this idea. Today it’s a neat idea: next year, we could start a powerful tradition, a global Future or Human Achievement Day, promoting the bright future that could be.

Were such a day marked in every school and every media outlet, it could to raise achiever consciousness. It could celebrate achievement in the culture—who invented everything that makes up our world today, and how? It could promote achievement as a central value in the life of each individual, whether the individual is nurturing a child to maturity or a business to profitability, writing a song, poem, business plan or dissertation, laying the bricks to a building or designing it, or arranging for its financing.

Such a day would help create the moral infrastructure necessary for a prosperous, fantastic, non-fiction future, a world as it can be and should be, a world created by humans for humans—or even transhumans!