Artisanopolis, created by Gabriel Scheare, Luke & Lourdes Crowley, and Patrick White of Roark 3D and Fortgalt as a gift to The Seasteading Institute, in conjunction with the Institute’s Architectural Design Contest.

Description by The Seasteading Institute: Based on the foundational vision of The Seasteading Institute and DeltaSync, these works of art constitute an attempt at communicating the essence of what the infrastructure of sea-based civilization might look like in the near future. In this age of limited governance options, we intend to suggest an alternative model that allows new communities to form beyond the limiting jurisdictions of existing nation states in order to promote freedom and competition in the marketplace.

Each floating platform can be towed via tugboat from location to location and they can interlock to form sprawling formations over the water’s surface. Ballasts are used to adjust the depth at which the platforms sit in the water and coupling latches lock them together to form larger, cohesive footprints for convenience and stability. Modeled after those found at the seaport of Brighton, England, a large modular wavebreaker surrounds the city to shelter it from rough waters and wind while energy is supplied by renewable means like photovoltaic panel arrays and wave-driven turbines. Aquaponics greenhouse domes provide locally grown food, seawater is desalinated on site to provide drinking water, organic waste is removed via tankers to an off-site composting location, and inorganic waste is recycled. With so much focus on efficiency and sustainability, The Floating City Project promises to serve as a viable template upon which other seasteading projects can be modeled in the future.

All design contest images on this page are under the Creative Commons Attribution License. It means that you are allowed to redistribute and modify images but that you must attribute the original designer when doing so.

Note: Left-click on the images to see them in higher resolution. 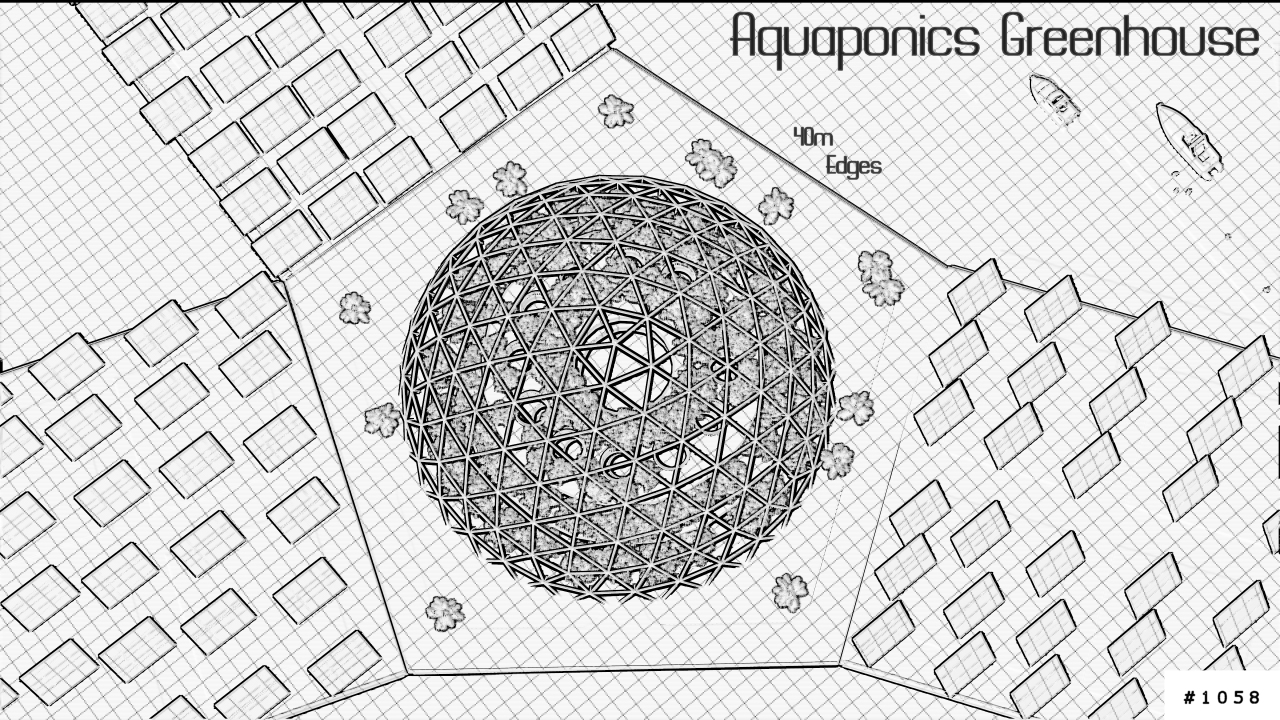