Do you want to be smarter, healthier, and live longer? Remarkably, a new Pew survey found that most Americans answer “No!” if it requires using certain new technologies. This is a wakeup call for scientists, Silicon Valley entrepreneurs, transhumanists, and all of us who value our lives: we must fight for our lives on the battlefield of values. 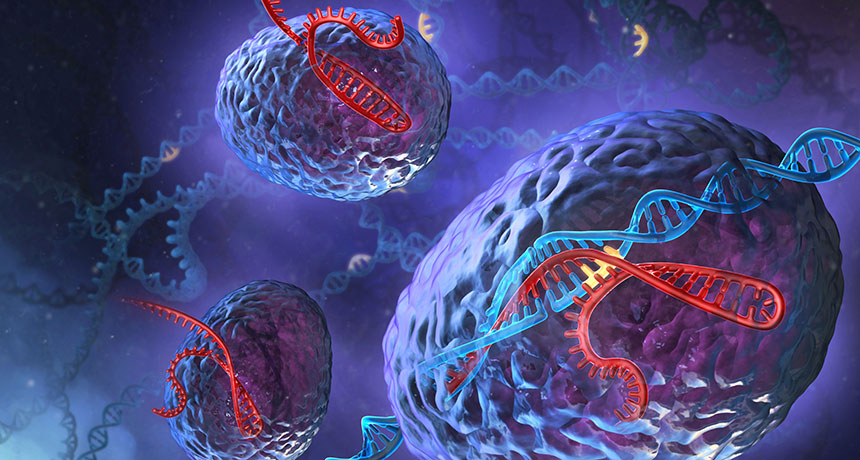 We all understand how information technology has transformed our world with PCs, smartphones, the Internet, and Google. Nanotech, robotics, artificial intelligence, and, especially, genetic engineering are poised to unleash the next wave of wealth creation and improvements of the human condition.

But a new Pew survey entitled U.S. Public Wary of Biomedical Technologies to “Enhance” Human Abilities found that “Majorities of U.S. adults say they would be ‘very’ or ‘somewhat’ worried about gene editing (68%), brain chips (69%) and synthetic blood (63%),” technologies that in years to come could make us healthier, smarter, and stronger. While some say they “would be both enthusiastic and worried … overall, concern outpaces excitement.” Further, “More say they would not want enhancements of their brains and their blood (66% and 63%, respectively) than say they would want them (32% and 35%).”

Simply a reflection of individuals making decisions about their own lives, as is their right? Not quite. Their concerns about technology are already causing cultural and political pushback from left and right that could derail the advances sought by those of us who want better lives.

Religion and meddling with nature 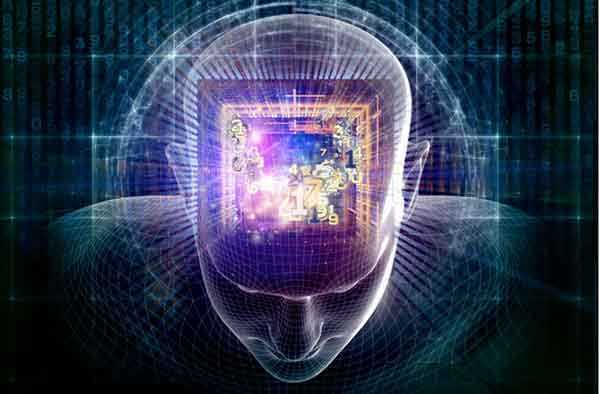 The survey found that 64% of Americans with a high religious commitment say “gene editing giving babies a much reduced disease risk” is “meddling with nature and crosses a line we should not cross.” Are you stunned that anyone could prefer to expose their own babies to debilitating or killer diseases when a prevention is possible?

And 65% with such a commitment have a similar opinion of “brain chip implants for much improved cognitive abilities.” Better to remain ignorant when a way to more knowledge is possible?

Obsession with inequality of abilities

Here we see the ugly side of egalitarianism. Better for everyone to be less healthy than for some to be healthier than others. 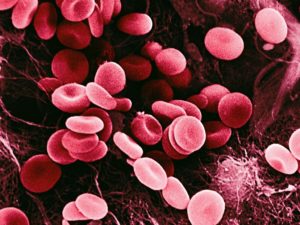 This inequality concern is another aspect of warped values we find in economic discussions. What if everyone enjoys rising levels of prosperity in a free-market system, but some individuals—Steve Jobs? Mark Zuckerberg?—become much wealthier than others through their own productive efforts? It’s win-win! But many would punish and demonize such achievers because they are the “top 1 percent,” even if such treatment means that those achievers produce less and, thus, everyone is less prosperous. Better we’re all poorer but more equal.

We saw this inequality concern in the 1990s when desktop PCs and the Internet were taking off. Some projected a “digital divide.” There would be more intelligent and advantaged individuals because they could access a universe of information through these technologies. And there would be those with little access who would fall further behind. Of course, what fell was the price of those technologies, which even then were accessible for free at most local libraries and now are in laptops, tablets, and smartphones, and affordable to most low-income individuals. The divide disappeared. 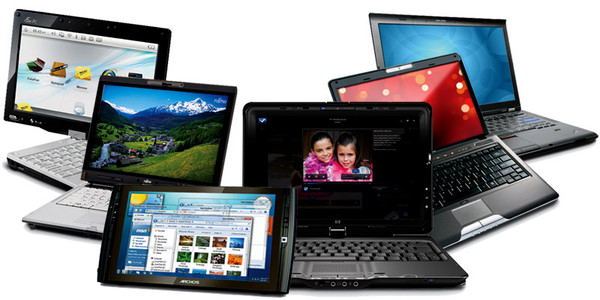 There were early adopters prosperous enough to try new information technologies. Similarly, there will be early adopters of biomedical tech, which later will become accessible to all—but only if enough people value it rather than fear it and demand that the government stop it.

The fight for values

In a companion piece to the Pew survey, entitled Human Enhancement: The Scientific and Ethical Dimensions of Striving for Perfection, Pew senior writer David Masci offers a good overview of serious moral issues raised by biotech and other exponential technologies. And those of us who welcome these technologies must fight for the moral values on which they are based.

We truly value our lives, and the happiness and flourishing that we as individuals can get out of them through our own achievements. We must shake others out of their spiritual lethargy so that they too will not let their precious lives waste away.

We must promote the values of reason and science as the means to better technology and as guides for our individual lives. Misguided dogmas, whether religious or political, lead to social and personal stagnation.

We must develop and implement strategies to promote human achievement, including enhancement of our capacities, as a value in our culture through our institutions—schools, media—and our aesthetics—movies, art, music.

We must offer an exciting and compelling vision of a fantastic, nonfiction future, of a world as it can be and should be, especially to young people who thirst for a future that will be worth living.

The values on which this future is based will not sell themselves. We must not only create the technology that will allow us to live healthier, smarter and stronger. We must also create the culture that will encourage and celebrate the creation and use of such technology.

Edward Hudgins is the director of advocacy for The Atlas Society and the editor and author of several books on politics and government policy.