Mr. Stolyarov introduces the Nevada Transhumanist Party, officially registered with the Nevada Secretary of State on August 31, 2015. All individuals who have a rational faculty and ability to form political opinions are welcome to become either Nevada Members or Allied Members.

Read the Constitution and Bylaws of the Nevada Transhumanist Party.

See the official filed documents with the Nevada Secretary of State. 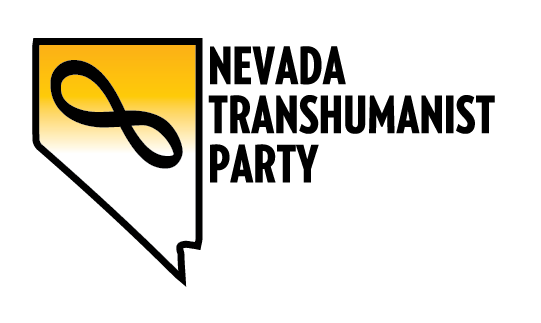